What is Corporate Identification Number (CIN)?

CIN is a very important number as its helps in distinguishing a company from other companies. It serves the same purpose as Aadhaar number in case of individuals i.e. identification of a particular person.

Every company mentions this unique CIN in the forms and returns to be submitted with the Ministry of Corporate Affairs (MCA) , particularly in audits and reports. It’s also required to be clearly mentioned on the letter heads, boards, registered office and other place of business of the Company.

CIN has a set format which can easily be decoded. It consists of important details and the following components:

It is provided to all companies registered in India, which include:

CIN is used for tracking all the aspects and activities of a company from its incorporation by the ROC and is required to be provided on all the transactions with the respective ROC.

The 21 digit CIN has its own meaning which is easily translatable and which helps in finding basic information relating to a company. It is used for finding the primary details of the companies which are registered within the country under MCA.

CIN is a unique number that can be used for identifying or tracking companies for several levels of information that ROC / MCA holds. The CIN contains the identity of an organization and additional information regarding the registered company under the ROC.

The 21-digits CIN represents and provides information about the company. The CIN can be broken down into six parts. For example: CIN of a company is  U12345DL2022PTC034567. It shall be interpreted as follows:

List of Abbreviation used in CIN with respect to the type of company: 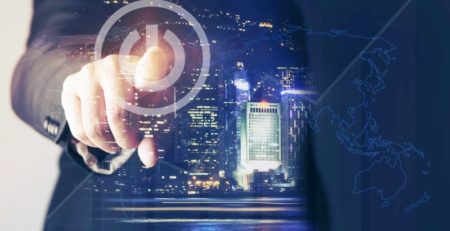 How to increase capital through RIGHT ISSUE ?

WHAT IS RIGHT ISSUE? A Right Issue is a way by which companies can raise additional capital. It is... read more There are various forms of companies as per the Companies Act, 2013 such as a Private Limited Company, a... read more 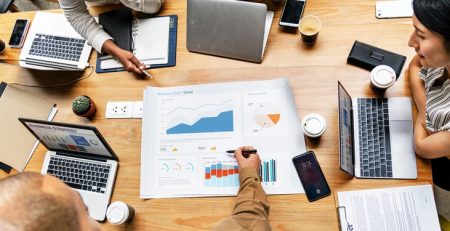 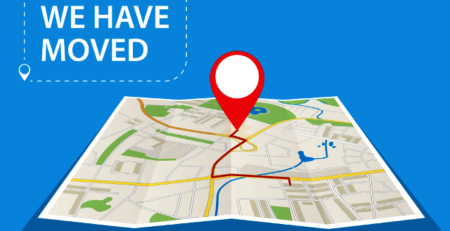 Shifting of Registered Office a Company

A registered office of a company is a place where all documents, letters, notice or any communication from any... read more 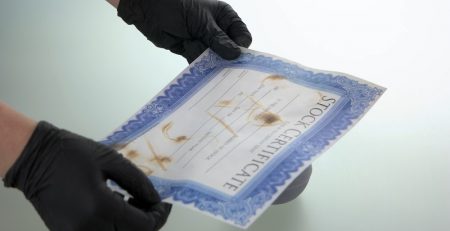 Format of Board resolution for issuing duplicate share certificate 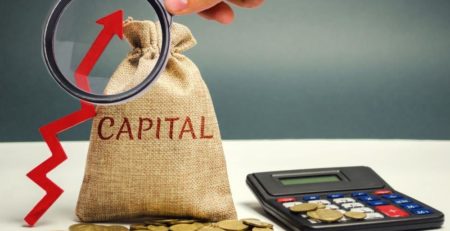 A. WHAT IS THE PAID-UP SHARE CAPITAL/SHARE CAPITAL PAID UP/CONTRIBUTED CAPITAL/ PAID IN CAPITAL OF A COMPANY? Paid-up share... read more 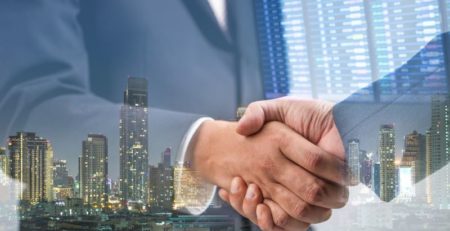 If you want to raise money in your company or have someone to invest, you need to follow a... read more 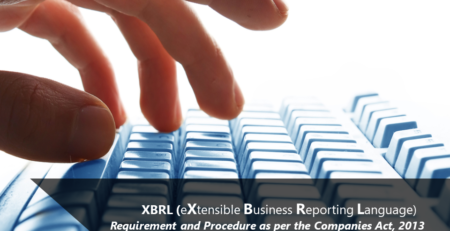 XBRL stands for eXtensible Business Reporting Language. The Companies Act, 2013 has made it compulsory for certain companies to file their financials... read more 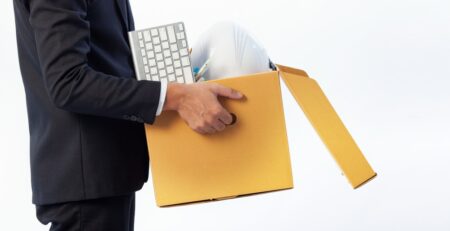 Introduction The members of a company have the right to remove a director of the company. Section 169 of the... read more 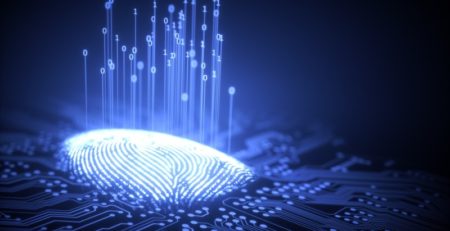 All about Digital Signature Certificate (DSC)

Format of Board resolution for issuing duplicate share certificate August 19, 2021